I started writing this review on June 30th, 2021, but then July appeared, and the abominable heat melted  my brain, and I was only able to resume typing in early August and finish in late August. This is the fourth  album I’ve reviewed, after Tengushee, Virtual Intelligence and Unknown Land and it will not be the last. My  SLE Radio show is on a hiatus so for the time being, I will review music only in written form. “Why is that?” you might ask, not unreasonably, and the answer is lurking somewhere in the dark recesses of my mind.  Probably the same place permanently, but not unpleasantly, scarred by Gravity Gun’s 2019 album Soft  Machine, the subject of this review.

Gravity Gun hail from New Jersey and, mercifully, bear zero resemblance to that state’s most famous  artists. Instead, they offer up an apocalyptic collision of electronic sounds, noises, melodies and bone crushing rhythms. And that’s just the song Harvestmen, a strong contender for Song of the Year 2019. The  rest of the album doesn’t exactly fall behind either. As always, the links point to Bandcamp. And, as always,  this is not so much a review as a collection of random musings while the music plays. With that out of the  way, let’s get to the music!

Calling your opening song First Death is not exactly subtle. But if you want subtlety you’ve come to the  wrong party. This song sets the tone for the album perfectly. You’re never sure whether you’re dealing with  a minor or major key, the underlying bass line suggests major but the synths on top create a somewhat  dissonant overall feel. And over the proceeding hovers the helicopter of doom. No, that’s actually a real  helicopter flying overhead. Sorry.

Ah Harvestmen, how I love thee. This song had a huge influence on my own writing. I could point to at least  half a dozen songs on which the influence could be heard but this review is not about me, so never mind.  Suffice to say that prior to hearing Gravity Gun I would never have used similarly abrasive, bordering on  atonal synth sounds in my music. The distorted bassline on Harvestmen is hinting at it but the lead synth  line which follows is just evil. And I love it. This is really kind of metal, like if Jeff Hanneman had decided to  try his hand at synths instead of electric guitar.

I like how some of the sounds are so broken down that you really have to focus to make sense of what’s  happening. This song doesn’t have as much forward momentum as Harvestmen, but it does create a vivid  mental image of some kind of dystopian hellscape somewhere. Soundtrack material.

The song titles keep getting weirder. This song is borderline happy sounding in places, though. The  helicopter is still hovering around my apartment. Maybe they know I’m listening to Gravity Gun! Whoever  “they” are. The Fashion Police? Well, it’s too late for me.

Song number five. These tunes sure don’t outstay their welcome. I’ve listened to this album a number of  times, but it has never occurred to me to look at how long the tunes are. Two to three minutes for the most  part! Gravity Gun makes the most of every single second. Ah, this one has the Don’t Stop Believing/With or  Without You/Let It Be chord change, except the last chord is slightly different. Kind of an interlude, very  enjoyable, though.

And next we’re into looser rhythmic territory, Endless Spores is a percussion driven, slightly more accessible  sounding song. But is accessible in this context a dirty word? No, it’s just a word that come to mind.

Chip tune-y vibes here. Man, these songs ARE short. I got slightly distracted by a text and the song ended  already. The bassline has a darkly playful vibe to it, which makes sense since it sounds like it’s in a major  key.

This whole album, especially towards the end, is like a skeleton hand reaching up from the rubble in some  future landscape where everything has collapsed. Broken, or in the process of breaking down, but  optimistic and thus deeply human.

Some these later songs have a sketch-like quality to them. They’re maybe not as fully realised compositions  as the first songs on the album, more like well developed ideas. But what do I know? I like the piano work  on this song, it’s not 100% quantized as one might expect, there’s a slight sway to the arpeggios which I  both like and don’t.

At the beginning this sounds like a seriously maimed android coming to life. I know, I know, it’s such a cliché to hear these songs as a sci-fi movie soundtrack. It’s like doing a Rorschach test and only seeing butterflies.  In the army they said that showed you had a seriously weak imagination. Which was probably a good thing.  Anyway, I like this one a lot.

Ah, an ambient soundscape with some weird rhythms and a sound like digital liquid being poured. Very  cool. It’s not easy reviewing instrumental music, by the way. There’s a very strong temptation to just list  tons of adjectives or get overly technical about the production.

Ugly Future, not an ugly song. It’s journey’s end, that’s all. It’s been interesting writing this review for a  number of reasons. First, instead of listening to the album while I’m doing other stuff, as usual, I’ve had to  pay attention and I’ve discovered things I hadn’t noticed. Second, the first part of the review was written  about a month ago and is much more positive than the latter part, which I’ve only just completed. Obviously. Clearly, Soft Machine is not an album I would have chosen to listen to today, but back in July it was very much on my mind. But that is taking nothing away from the overall quality of the album – very  good – or individual songs like Harvestmen – excellent. I don’t do numbered ratings but if I did this would  hover somewhere between three and four stars, depending on the day.

I just rated the album numerically, didn’t I? Well, I won’t be making that mistake again. Or will I? Thanks for reading and stay tuned for more reviews exclusively on SLEradio.com.

Reviewing the Unknown Land with Jeff Vicario on SLE 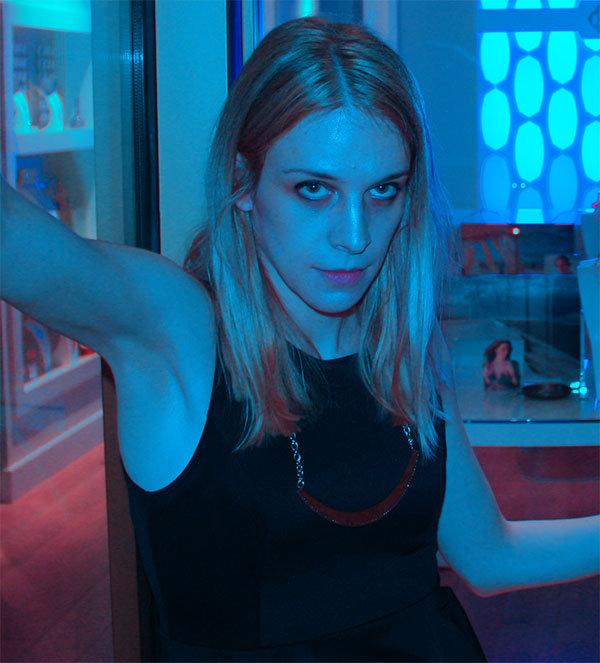 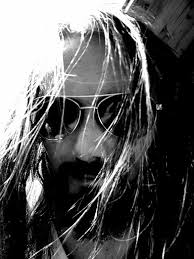 Fashion Friday with a hint of Banana

Fashion Friday – Something New in my closet