END_OF_DOCUMENT_TOKEN_TO_BE_REPLACED

SLE – Born from the desire to achieve a dream…

SLE – Share the Love Everyone, in a time when the global feelings are heated and battles are being fought over the world, SLE looks to breakthe divided and make a difference through music and media.

Your support and contributions will enable us to maintain and grow SLE Radio. Unfortunately as much as we would like to say that the upkeep and general running of the community is free – it’s not. Your donations will help SLE Radio support upcoming artists to gain an audience and be heard for their talents. The music industry has been dominated for many years by those who predominantly ignore indie artists; we want to change that – and we can with your help. So please support us to support many others.

Your donation could change someone’s life.

Update Required To play the media you will need to either update your browser to a recent version or update your Flash plugin.

Have you joined us yet?

We are at that time guys, the first SLE Music Awards, recognising the talent within the SLE Indie Community. Its voted for by the SLE community to support the community and is quite a prestigious award.

So all the submissions are now in and we got some absolutely amazing music for the public vote which will be open soon, so please check back regularly and have a look, your vote does make a difference.

This is the thing we are a community and we can only grow stronger together, by joining and supporting SLE you are now within the sanctum and a very valued member of the community to us, we value your opinions, thoughts and ideas and as such want you to have an active role in SLE.

We can only grow with you in our team, that’s the truth.

Submit your ideas in the chat, twitter, Facebook, email and we put it to the vote 🙂 now you cant get any more democratic and community based than that! 🙂

So what does your money go towards?

We will have monthly giveaways, competitions and member participation events right here, your money and support will go into making SLE a refuge for the indie artists a community that strengthens with each member as it grows a union of fans, bands, composers, producers and individual singers.

We will look to assist charities with a small percentage of your monthly fee, and we will put that to the vote each month so whether its a (musically based or not) UK Charity, American Charity, European Charity an anywhere in the World Charity if our members want to donate to a good cause then so do we. (10% of the monthly subscription will be set aside for the charity of that month and paid out on the first day of the following month. Voting will be done here on Patreon the last day of the month. Voting is open for no more than one day.)

From your subscriptions we will;

1) Cover the costs and licensing for the station,

2) Support the Hosts who make the amazing shows you get to hear on the station, with new equipment, remuneration for their time and effort.

6) Start a record label, to promote and support the SLE Indie Artists

The Many Faces of SLE 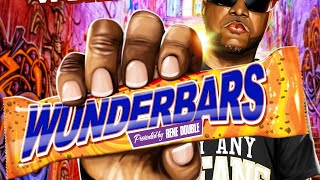 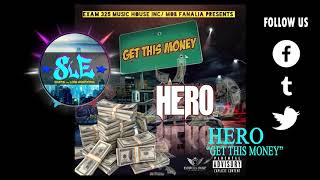 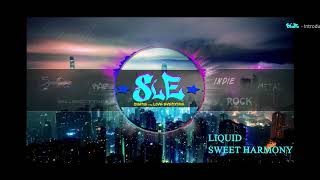 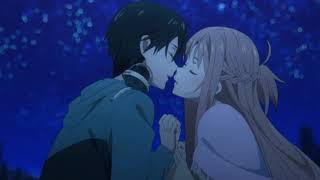 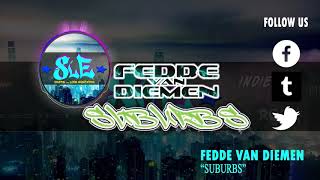 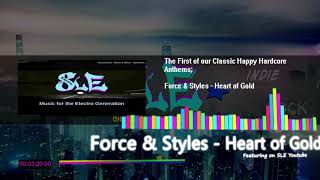 WAYS TO SUBMIT YOUR MUSIC

So you fancy submitting your music to us? Much appreciated! We’ve made the process as easy as possible to keep it fluid.

2) Name your file in this order:

Between each section leave an underscore, the file should now look like this:

2) Name your file in this order:

Between each section leave an underscore, the file should now look like this:

Want to get in touch? Drop us a line here!