The Road from Influenced to Influencer

So a question people have asked me more so over the last few months is Jay how do I become an Influencer. So I’ll tell you my little story right here, what you take from it is up to you but I will say even for an older gent like myself it is possible so it’s definitely attainable for you too!..

Mental health issues that have been around for many years reach an all-time high, on the verge of losing everything I had ever worked for, lost my business and I was on the verge of just giving up, giving up on everything. It was out of pure fluke/luck that I spoke to an old friend who was heavily into the music world, a world that had saved me on many occasions in more ways than I care to mention on this blog, maybe a story for another day.

We chatted about our youths a little and about the aspirations we had and one discussion, in particular, fired multiple cylinders in the grey cells that were once ebbing away, of course, If this was something that kept its viability, if there were people out there who felt like me, remembered things like me and wanted to grasp that feeling that exhilaration that familiarity with the awesome community that once surrounded the music world, that wanted to go to gigs, supporting independent and have a go artist, what if I could put my focus and energy into something that I had once dreamed about.

I started without the ulterior motive of becoming an influencer far from it in fact I was hoping to get a few friends together and maybe if we were lucky have a bit of fun and see what happens, my first tip;

“Do not try to attain greatness as an influencer first realise the greatness that lays within you! “

This is so important many people out there start a YouTube channel, Twitch, Facebook Page, TikTok, Instagram etc with the intent of making lots of money and being just like their favourite influencer, people unless you plough a whole load of money into it, you are going to have to pay your dues first, So make sure its a subject you enjoy and love because unless you stumble across something truly magnificent and amazing prepare yourself for hours of work, days of research and writing trial and error but don’t give up because; Second Tip

Consistency, continually plough out the videos, the streams, the images, use the hashtags where ever you can and use the hashtags you use to see what others are doing make sure you have your niche covered! Join groups that have an interest in what you influence, be smart don’t plaster your stuff all over them in their faces be tactful and talk, engage if you want success Interaction is the key. Talk about others videos comment on them directly every day make it a habit to engage with at least 10 big influencers in the field you want to endeavour in but you don’t need to mention your stuff well not right at the start anyway and that’s what I mean by being smart build connections you’ll get a stronger force behind you which means more followers for you.

So what did I do?

I did exactly that, I connected and made friends with a small group of people whom at the time I felt would help me in return, I would find myself in a situation to help them, that’s where it began.

“Surround yourself with people that can help you but, you can also help them:”

I pushed out a minimum of 20 tweets on Twitter a day and messaged people on their feeds, answering questions and saying hello it was that simple, I say that but it was every day and it was consistently every day. No big secrets no massive reveals into some secret society of influencers, although if you can defriend influencers with large numbers of followers you can hope to get at least 1% to follow you in.

One thing I did do and I see a lot of people doing is follow for following, this did have a small advantage but then people wait a week then remove the people who followed them, I don’t like that tactic and made sure that anyone who followed for a follow then removed the follow was quickly removed from my follow list, one thing as an influencer is an aim to have more people following you than you following!

If you want to know more about others and how they became influencers; check out this link; https://intellifluence.com/blog/shayy-irving-influencer-spotlight

And if you want to avoid the five most comment influencer mistakes; this is a good read https://scroll.in/article/1002052/influencers-have-responsibilities-to-their-viewers-who-played-a-key-role-in-their-rise-to-fame

If anyone wants to chat about getting started or looking for some support, let me know!

Toxic People and their influence on you 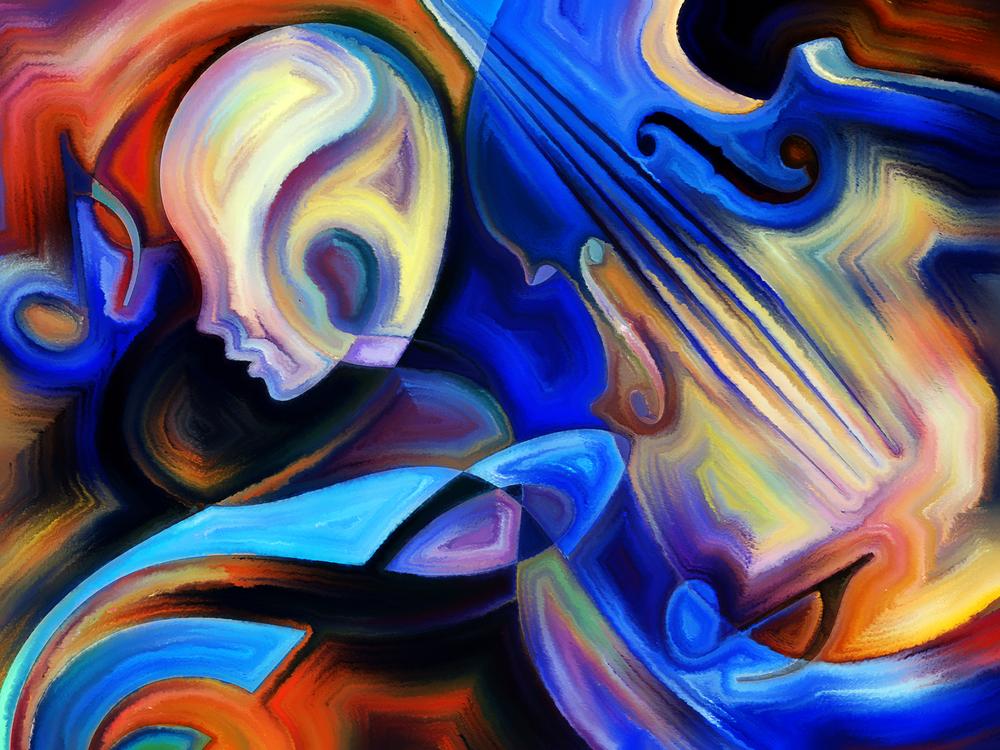 A Little something for the chill