skip_previous play_arrow skip_next
00:00 00:00
playlist_play chevron_left
chevron_left
Go to album
Dedications
Dedication Guys, this is a dedication to all of you absolute epic warriors of the independent world of music! We love each and every single one of you, keep on tuning in and share share share :) 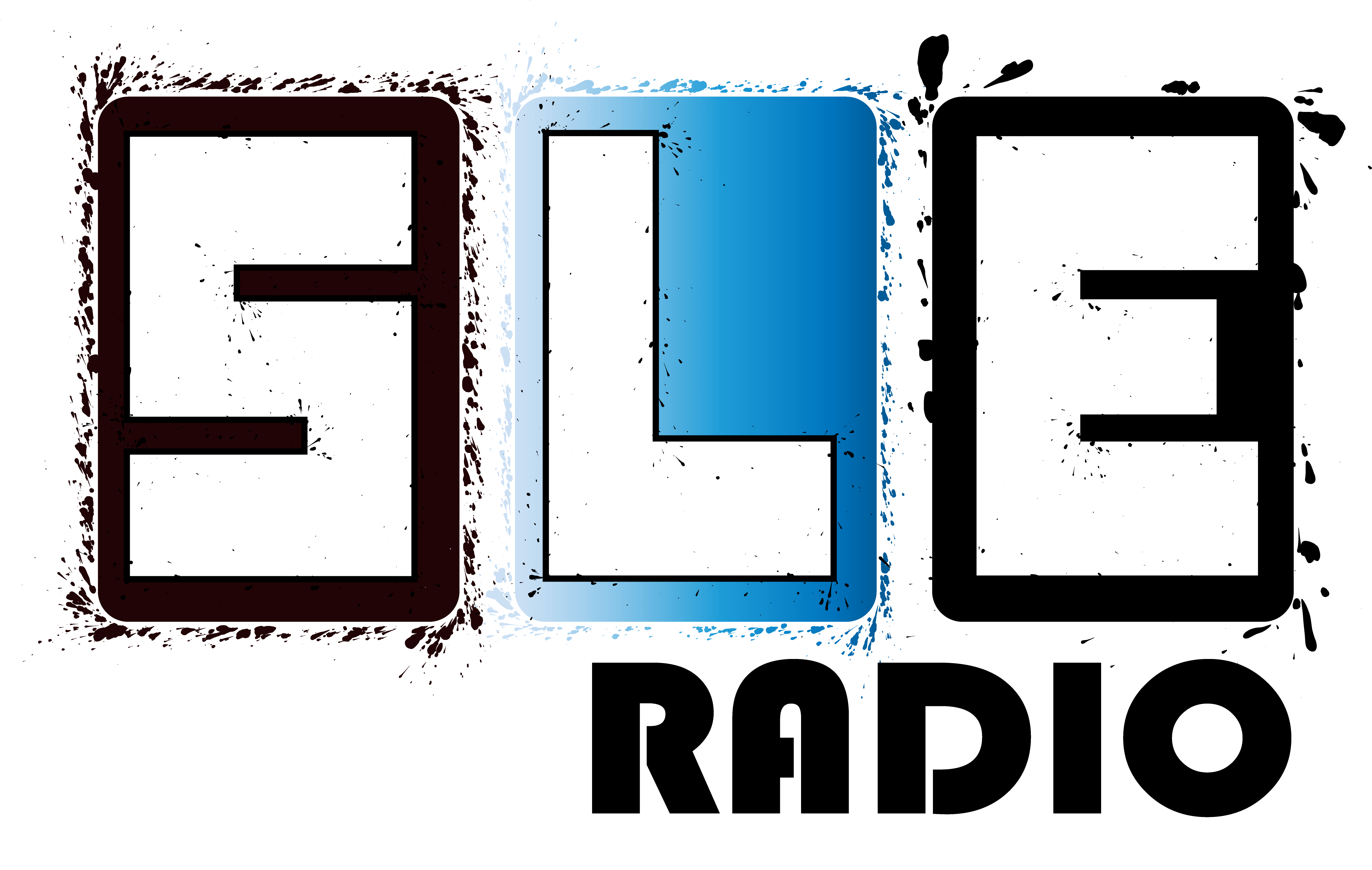 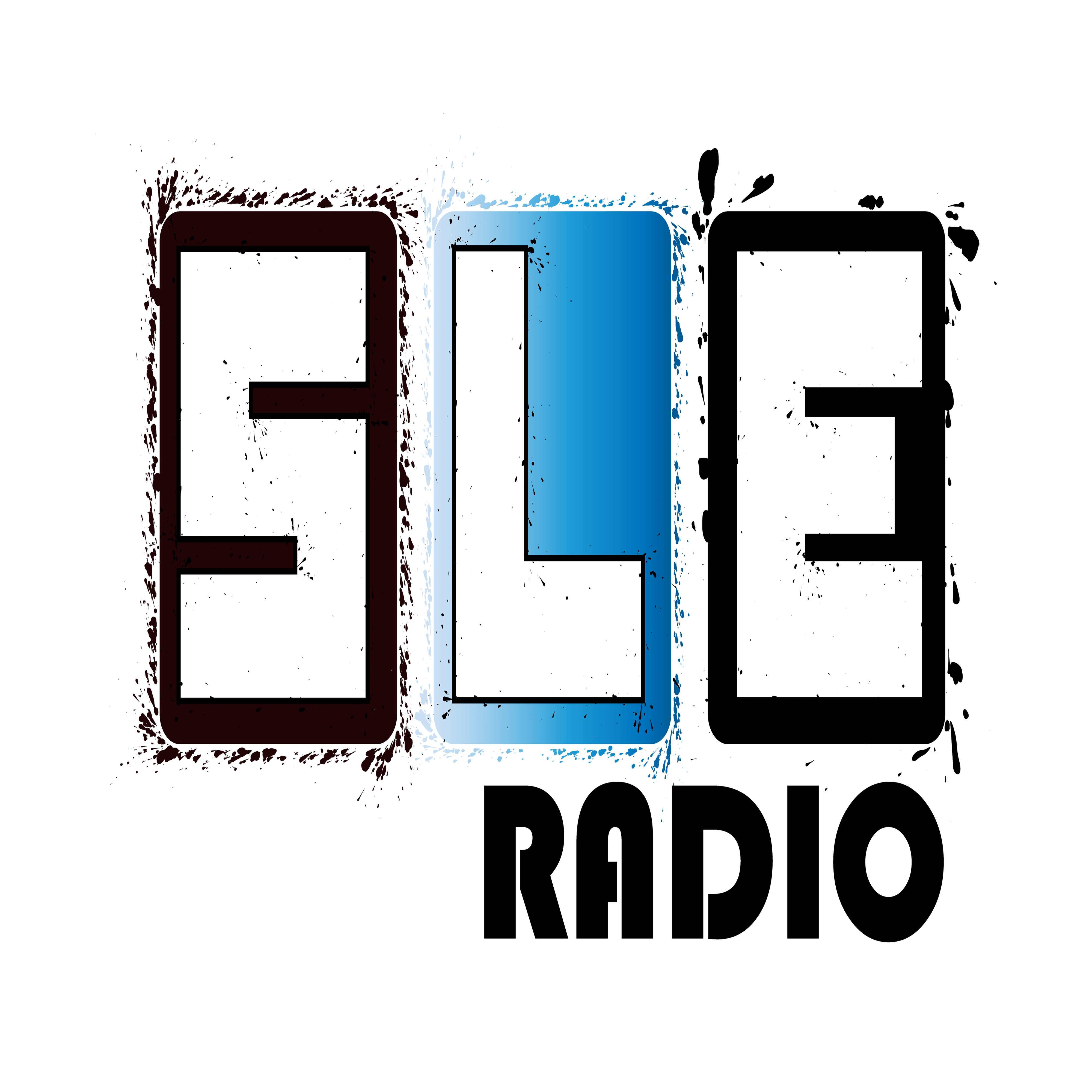 In the Spotlight with John Warwick

Today I have someone really special for you.
It’s the multi talented John Warwick!

Hi John and thank you for taking the time to have a chat with us.

Hi C, thank you for asking me to do “in the Spotlight” today.

1. What did awaken your passion for music and where do you get your inspiration from?

Well, my awaken for the passion of Songwriting probably started after I was a Drummer, in a Band called “Red Roc Mac” . I was doing the drums for 6 months just for fun. I’ve always loved listening to music growing up, but never really played an instrument.
A friend I was working with in a factory wanted a drummer, so I took lessons with a professional drummers.
We formed “Red Roc Mac” ( because we were inspired and fans of Fleetwood Mac). And after 4 rehearsal sessions later, he was the main songwriter, singer & guitarist, he just quit. I was heartbroken because it was so much fun for me at the time.

So after that , I decided to start songwriting, but only writing the lyrics. I found it very hard.
No one never told me, how to do songwriting, so I started to look up my favorite songwriters and studied their song structures and lyrics.
I wrote a lot and the same guitarist /singer offered to help me write some songs. We wrote one song called “Miss Walker” but kept fighting ,
we had a fall out again. One day I went to work and saw the same guy playing “Black Bird” by the Beatles.
That was when it all started for me . I loved the melody, so I went & brought a guitar & never stopped playing.

Sometimes I find Inspiration can be hard, but it comes from many places , friends , family ,partners, a single situation , life. I learnt how to write poetry and subject writing. So if someone is talking to me I sometimes get ideas in my mind or just listening to the music of other artists. I think when I had writers block for 2 and half years, i was fighting myself, to allow myself to write what I really want. But a good friend told me once, “you can write about anything”, so why do you beat yourself up. After that good advice, I writing a lot more easier. After that I never really had any writing problem anymore, well, sometime I get stuck…but I always find my way.
I got my inspiration from different music styles like blues… Albert King, Stevie Ray Vaughn, a lot of classic rock like Led Zeppelin, the Beatles , Pink Floyd , Humble Pie and a lot of folk music like Bob Dylan, Neil Young etc. … I just loved sounds and different genres.

2. What are you working on right now and what are your plans for the future?

I’m not really working on anything, I mean sometimes it´s hard to finish a song. I have about 7 unfinished albums,
dating back to 6 years ago and a lot of single songs. It has to feel right, in that moment. Some songs I’ve rushed in the past and now I wish, I could re-make some of them. I’m studying a lot, about classical music, composing and also about electronic music like creating ambient for example. A lot to discover and to learn, but it is fun! Being creative has always been a natural need for me!
I started to expand my horizon with deepen my knowledge about different styles of music. I felt that i wanted to try new things out, without being too concentrated on only one music style.
So I´m spending most of the day by learning new music stuff. I’ve help a couple of other musicians with recording backing vocals. Me & Jeff Vicario talked about of making another album together ,but at the moment we’re both having a break. It`s great to work with Jeff, we both put in 50/50 so the work load isn’t heavy ,
I like his style a lot, anything is possible. Plus I’m working a lot on SLE Radio station. I’m always talking to Jay about
new ideas. I think I’ll end up in Wales on day, lol.

3. If you could play on any stage in the world, where would you want to play?

Wembley stadium, because of my heroes, I’m not big into playing live anymore, after all the negative i experienced around London, there a lot more people, who are showing off ,then being there their selves , and not playing live music for fun. I probably would play an event for SLE, me and Jay talked about it or with people from SLE and maybe some of the Punks !! I love playing to people, I don`t really like playing to a rooms full of musicians, because of my experience in the past.

4, What is the one thing you would like to tell your fans

Just thank you for listening to my music and support
I’m so thankful ,it hard to spread the word , if you like my music Please tell your friends.
Give Yourself some love and be kind to other.

5, What is the one thing you would like to tell the Music Industry?

I don’t think I would tell them anything. I’m at the point that I think you don`t really need them. It`s not an industry any more , it`s a business machine. When that happens, it got to the point, where it´s not worth worrying about it, they can’t see the real talented songwriter and artist because if they would, there would be nurturing them for big things. It´s a game of middle class kids, money & greed , if the music industry wants to make good music and good money, why do you have to pay for everything. It´s all about controlling. But what they don´t understand is to give a bit more freedom to the artists. SLE radio and Hippie Driver records, two people that are doing it for the passion of music. If you know and understand the punk era from the 70s, you will understand that you don´t really need a lot of those music companies. They are like sharks, if it would really happen with someone music, they would come straight in, to get a big piece of the pie. The people from the music business want artists that agree with everything they say.. It´s all about money and making profit. Real music is made with love and heart. Expressing yourself and feeling free by doing it!

Thank you so much for being “In the Spotlight” Can’t wait to see what you bring us in the future.

Thank you C for the Spotlight interview , John

And YOU can find John here

Jinen Tronic Electronic Artist Jinen Tronic Bring a Very Atmospherical Soundscape, Bring you into different Worlds, An abstract painter with a Pallet of colours.His songs can be Mellow and smooth but still deep, like straight out of a movie scene. Watching You Love (but I Want to love)There is an airy feel to this track, like float sound, at times Distorted with a driving Beat."I Love You" Followed by "I […]

This site uses Akismet to reduce spam. Learn how your comment data is processed.