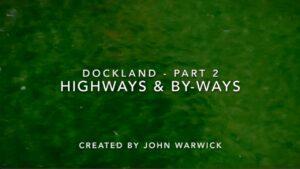 I kept it very simple and very plain, no more than three instruments per section.
I was using re-occurring sections/motifs, so you were always coming back to a feeling or emotion, something you always recognised.
Your idea behind it, is about the canal Ways where goods were transported from the Docklands to around the country. But also showing the landscape, and what it looks like now and how it’s been affected over the years.

Lay out parts
Mostly use Woodwind & Strings, a very nice combination.
We start off with the “water” something nice and light and airy and calming.
then we move onto the canal, using more sad or subdued, like these were the old highways back in the olden days. 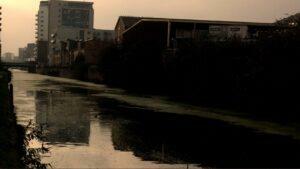 We visit three alleys, the 1st two, more oriental feel.
the last alley, “the red alley”. I was trying to give more attention to what is coming.
A more intense feel, because this is when the doom selection will first appear. 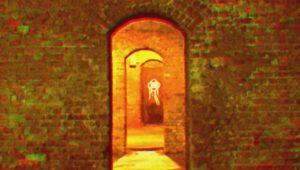 Also, throughout the piece, there is a section called flow, which is just a single flute, I wanted to represent that the water was still flowing but only in small little pieces, like it had been manufactured in the canals to Run a certain way.

Doom selection – represents the old factories, however they were thriving with industry of textiles. Many of them are rundown & abandon, but still show us what time are industrial work in the area.”

The Abandonment section is just a cheeky Joke, a piece of string, and a Ring for tying up your boat.
it’s like someone forgot to tie their boat up and it’s been lost to the canals.

The last section we will visit is contamination, how these great highways and byways were used and how they are today contaminated.
The Canal are barely used for transposition only for people that live on the river.

If you love the Electronica scene, then you my friend are in the right place, with electro music from across the realm that will simply blow your mind[...] 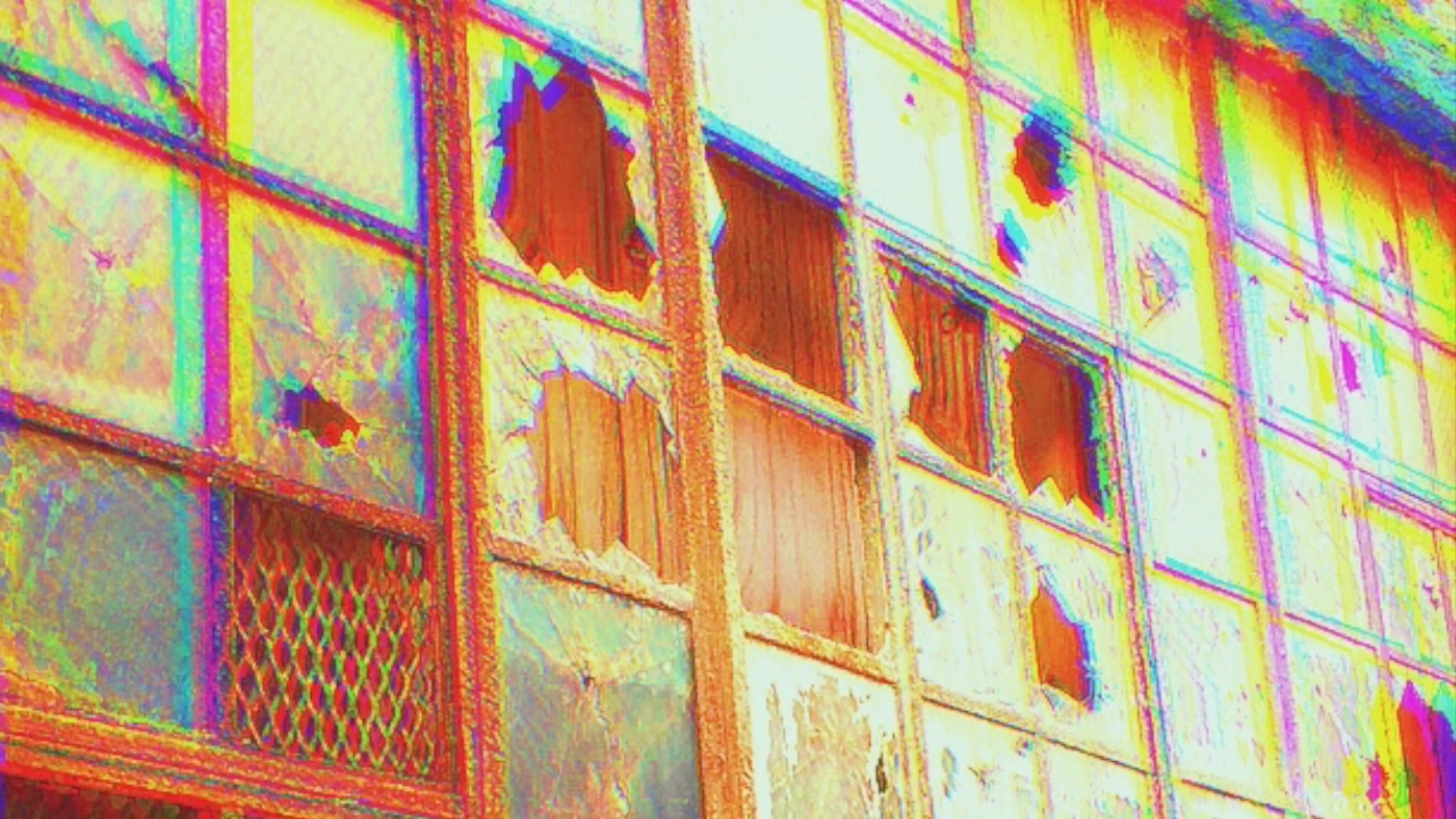 Only 20 seconds left – Story behind the Song 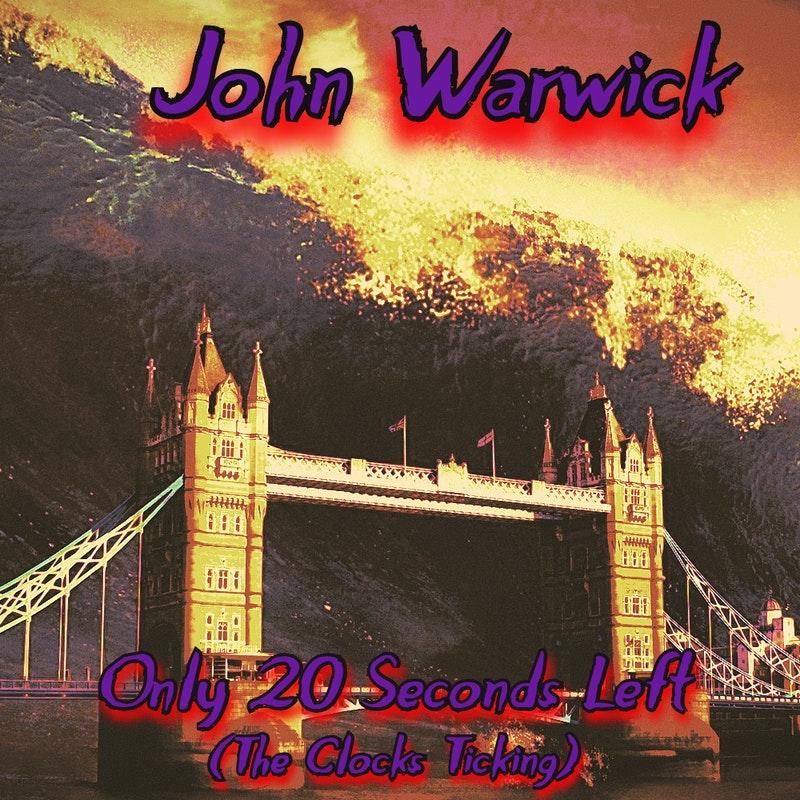 Docklands – Part one “the Water” 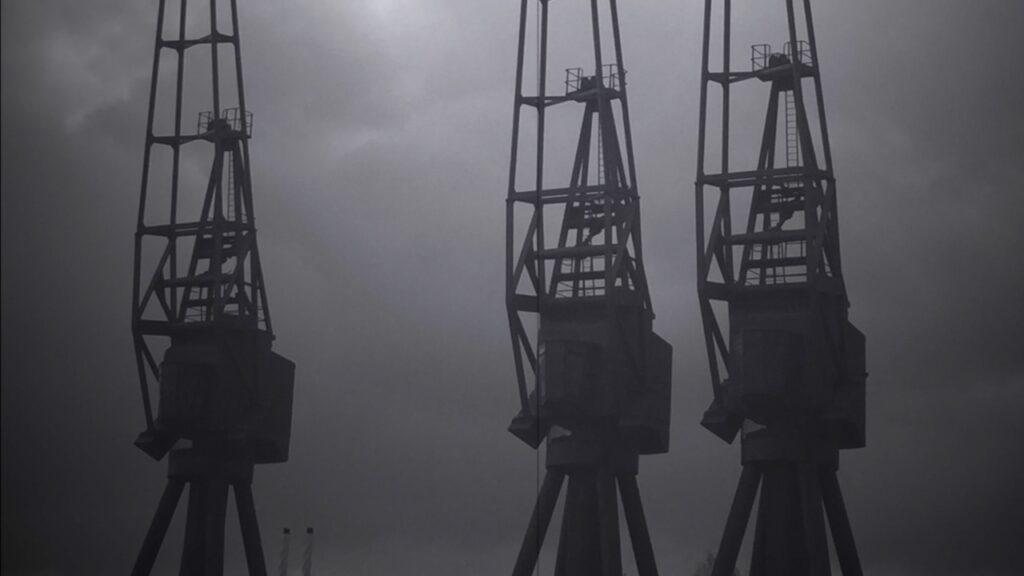 In the Spotlight with Jay!